The EUR/USD surged past the 1.12 handle on Thursday before quickly consolidating in the mid-1.11 region, as the markets digested a series of Eurozone and US data releases.

In economic data, the Eurozone edged out deflation for the first time this year, offering cautious optimism about the region’s recovery despite ongoing concerns over Greece’s bailout program. The Eurozone consumer price index came in at zero in the 12 months through April after a decline of 0.1% in March, the European Commission reported on Thursday. The reading was in-line with the consensus estimate.

So-called core CPI, which strips away volatile goods such as good and energy, climbed 0.6% annually in April, unchanged from the previous month, preliminary estimates showed.

The US report on personal incomes and outlays showed personal incomes were flat in March, a sign tepid wage growth continued to impact the labour market. Personal spending rose 0.4%, slightly below forecasts calling for 0.5%.

The core PCE price index, which is used by the Federal Reserve to measure inflation, edged down to 1.3% in the 12 months through April compared to 1.3% the prior month. 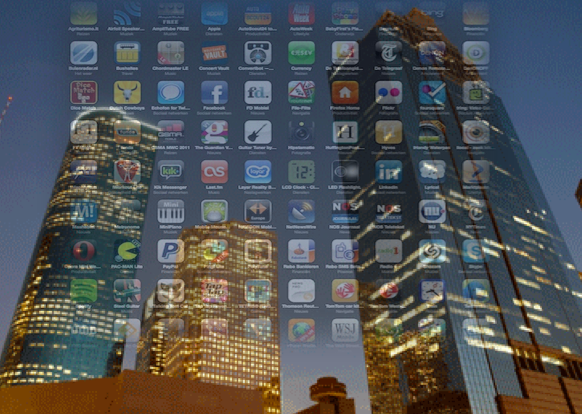 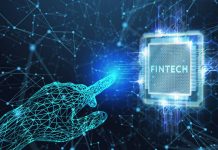