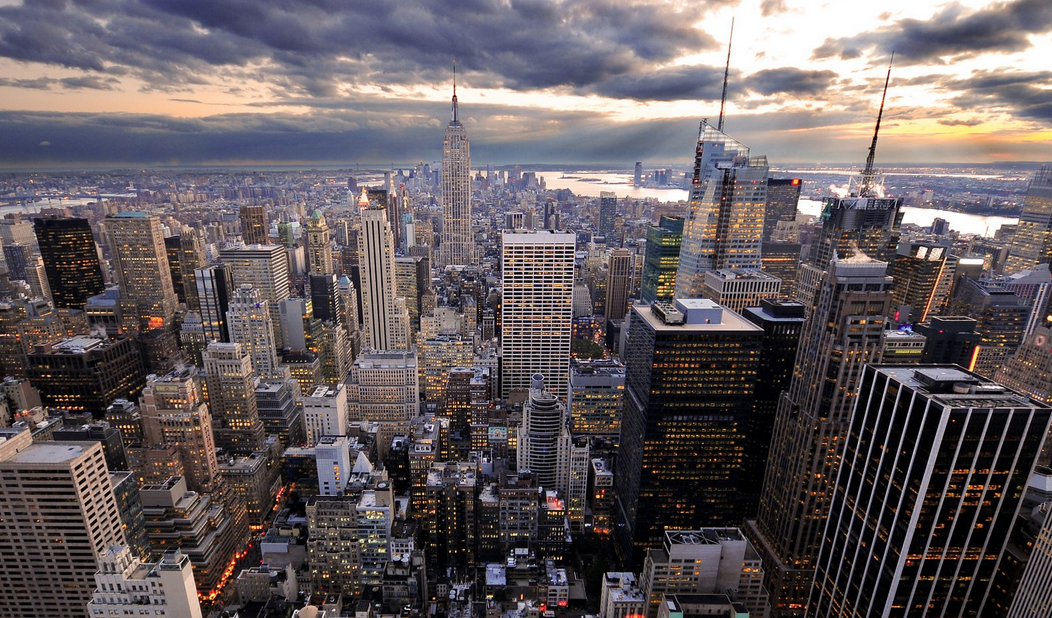 The EUR/USD exchange rate made another push toward 1.10 on Wednesday, as the dollar continued to backtrack despite another solid month of job creation for the US private sector.

The US dollar declined sharply on Wednesday, falling for a third consecutive day against a basket of world currencies amid doubts about the Federal Reserve’s plans for future rate hikes. Violent stock market selloffs and uneven global growth could throw a wrench in the Fed’s plans to hike interest rates four times this year, as was implied in the central bank’s December “dot plot” chart of interest rate expectations.

The dollar remained under pressure despite a better than expected private payrolls report. On Wednesday payroll processor ADP said US private sector employers added 205,000 jobs in January, which was above the median estimate of 195,000. The Labor Department will post official nonfarm payrolls data on Friday.

For its part, the EUR/USD has traded very choppy over the past month. The pair underwent a sharp three-day selloff at the end of January in response to European Central Bank (ECB) President Mario Draghi’s promise to do whatever it takes to bring Eurozone inflation toward its target.

Separately, a closely followed gauge of Eurozone economic activity continued to show underlying weakness in the regional economy. Markit Group’s final Eurozone composite PMI weakened to 53.6 in January from 54.3 in December, marking a fourth-month low. The data suggested that the Eurozone economy is on pace to grow around 0.4% in the first quarter.

In commodities, oil prices rebounded on Wednesday following back-to-back declines. WTI crude for March delivery gained 88 cents or 3% to $30.76 a barrel. Global benchmark Brent crude traded up $1.03 or 3.2% at $33.75 a barrel. 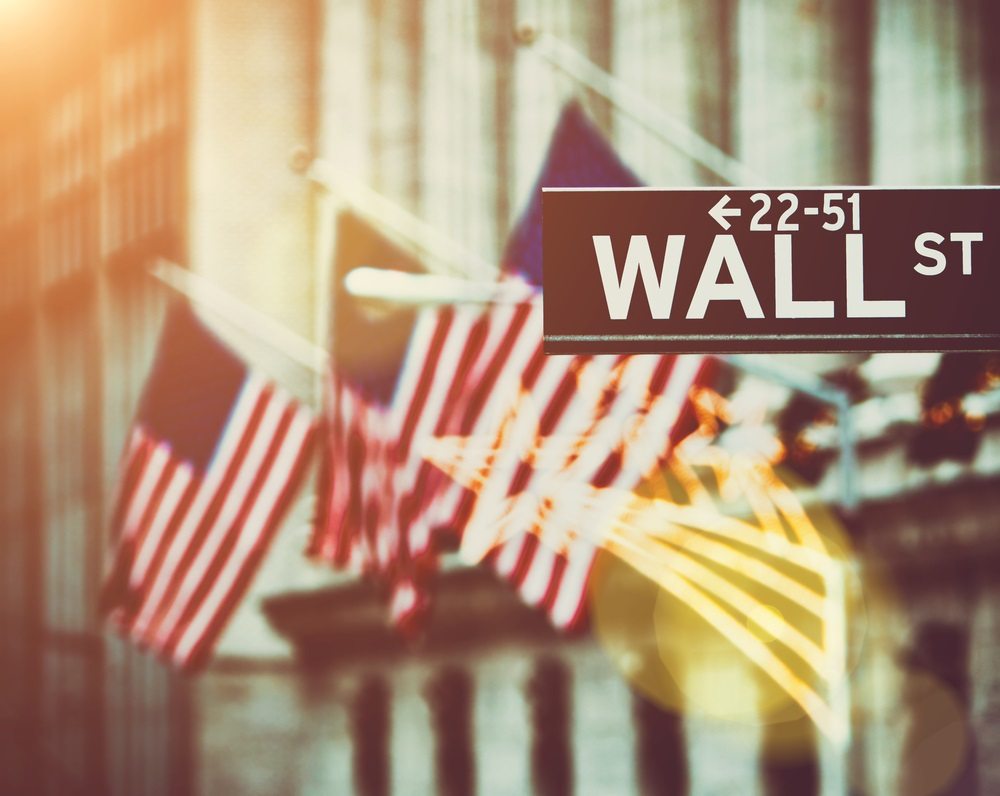 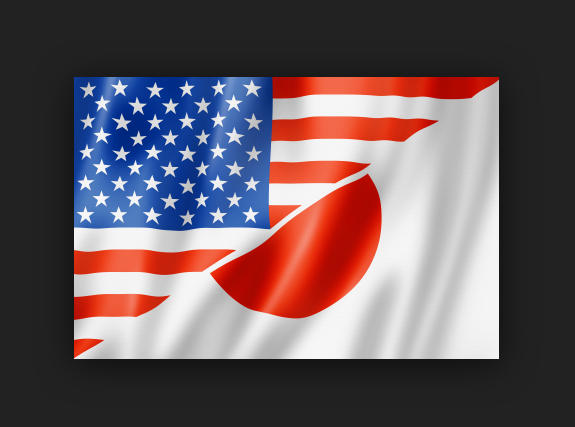