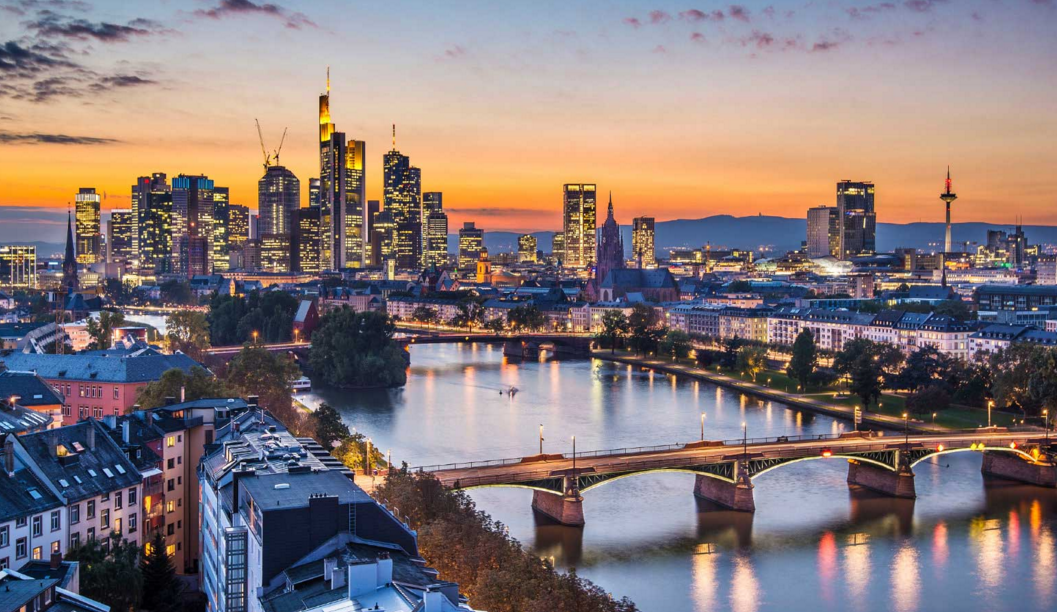 The pan-European STOXX 600 Index surged 2.4% on Tuesday, nearly erasing last week’s gains. European stocks were up across the board, with London’s FTSE 100 Index adding more than 100 points or 1.9%. The DAX Index in Frankfurt climbed more than 2.2%. The benchmark averages in Paris and Madrid also climbed more than 2.4%.

Meanwhile, US stocks extended their gains on Tuesday. All three of Wall Street’s benchmark gauges were up more than 0.4% in intraday trade. US stocks closed sharply higher on Monday, with the Dow Jones Industrial Average adding nearly 240 points. The large-cap S&P 500 Index also rallied 1.5%, as all ten of its major sectors reported gains.

Stocks were supported by growing expectations that the European Central Bank (ECB) would introduce fresh stimulus at its next meeting on December 3. The terror attacks in Paris are said to have strengthened political support for the ECB. At the same time, Eurozone growth slowed in the third quarter and inflation remains tame.

In currency news, the US dollar rallied to fresh seven-month highs on Tuesday after stronger than expected inflation data further supported rate-hike views.

The US dollar index, a weighted average of the greenback against a basket of six currencies, rose 0.2% to 99.61, its highest level since April.

US consumer inflation rose 0.2% last month after declining 0.2% in September, the Labor Department said. In annualized terms, the CPI rate was also 0.2%. Core consumer prices, which strip away volatile goods such as food and energy, rose 1.9% annually.

The Federal Reserve is widely expected to begin lifting interest rates next month. However, the path to rate normalization is expected to be slow and steady over the next several years.

Commodity prices were down across the board on Tuesday, with December gold back to trading near six-year lows. The yellow metal fell $8.70 to $1,074.90 an ounce.

Oil prices also pulled back, with US crude falling 53 cents to $41.21 a barrel on the New York Mercantile Exchange. Global benchmark Brent also fell 62 cents to $43.94 a barrel on ICE Futures Europe. 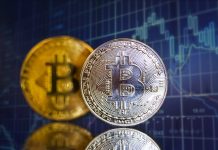