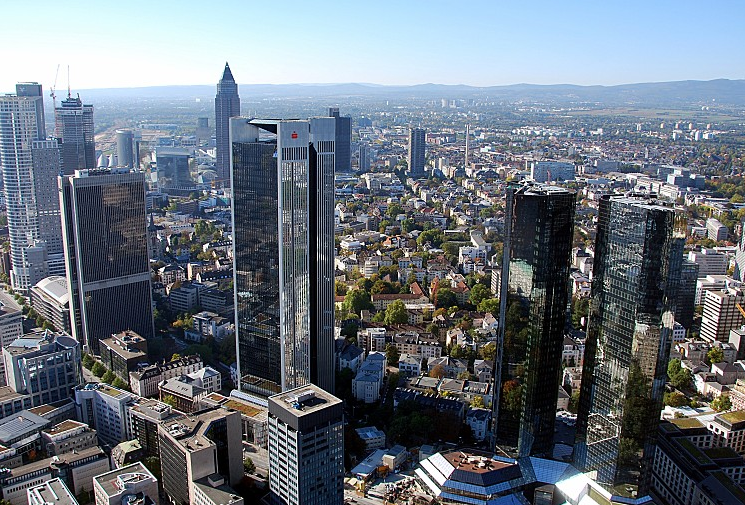 European stocks rebounded from a two-day skid Monday, while the euro declined against the dollar after St. Louis Fed President James Bullard said a rate hike was possible for October.

Global stock prices declined sharply at the end of last week after the US Federal Reserve kept its overnight rate unchanged, citing heightened risks internationally. The Fed upgraded its near-term GDP outlook, but said growth in 2016 and 2017 would be slower than previously expected.

In an interview with CNBC on Monday, Fed Bank of St. Louis President James Bullard described the FOMC’s decision as a “close call,” leaving the door open to an October rate rise.

“I would have dissented on this decision,” said Bullard, who is not a voting member of the Federal Open Market Committee.

The FOMC voted 9-1 in favour of maintaining the key interest rate near zero. The lone vote in favour of a rate rise was Richmond Fed President Jeffrey Lacker.

Bullard’s comments helped springboard the US dollar Monday. The dollar index soared 0.8% to 95.57 after declining in each of the previous two sessions. The euro declined as a result, with the EUR/USD falling to a session low of 1.1235. It would subsequently consolidate at 1.1249, declining 0.3%.

Energy futures rebounded Monday after a late-week selloff. International benchmark Brent crude climbed $1 or 2.1% to $48.47 a barrel on the ICE Futures Exchange in London. US contract West Texas Intermediate (WTI) rebounded $1.16 or 2.6% to $45.84 a barrel.

A Trader’s Guide to Futures – Part 2 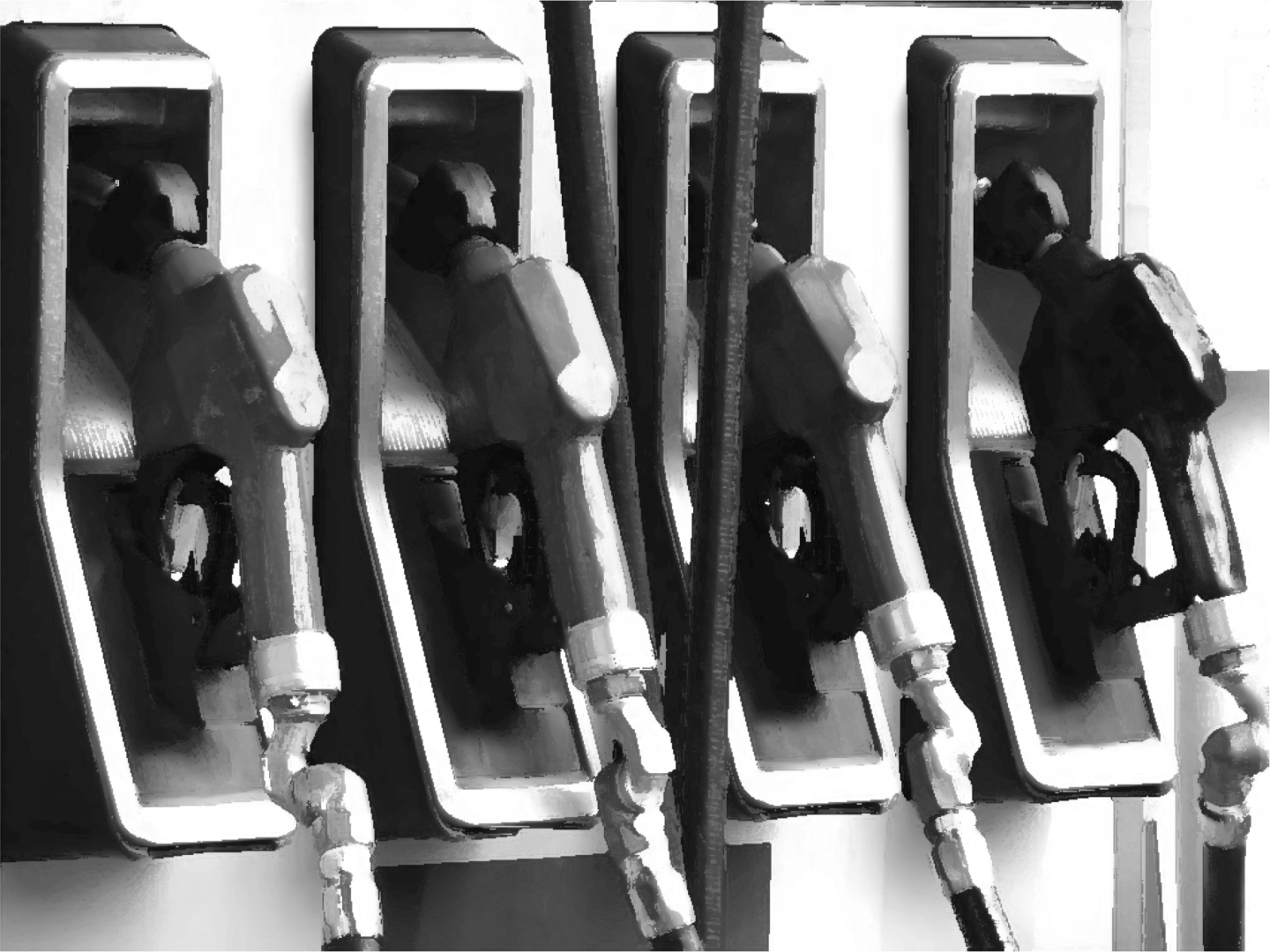