The US dollar was little changed against a basket of currencies on Wednesday, as investors digested a mixed bag of economic data that continued to paint a mixed picture of the recovery.

The US dollar index, a trade-weighted average of the dollar against a basket of currencies, was virtually unchanged at 98.76. The dollar index declined on Tuesday after nearly reaching 100.00 on Monday.

The dollar was virtually unchanged against the British pound, Swiss franc and Japanese yen, but declined against the Canadian dollar.

No clear storyline emerged from Wednesday’s economic data, which continued to paint a mixed picture of the US economy at the start of the spring season. US industrial production, which measures factory activity in the manufacturing, mining and utilities sectors, fell 0.6% in March. That was the biggest monthly drop in two-and-a-half years.

Separately, the National Association of Home Builders said housing market conditions improved faster than forecast this month, a sign warmer spring weather was supporting the housing recovery. The housing market index, a gauge of home builder confidence, rose to 56 in April from 53 in March. A median estimate of economists called for a gain to 55.

“As the spring buying season gets underway, home builders are confident that current low interest rates and continued job growth will draw consumers to the market,” said NAHB chairman Tom Woods in a statement.

“This uptick shows builders are feeling optimistic that the housing market will continue to strengthen throughout 2015,” assed NAHB chief economist David Crowe. 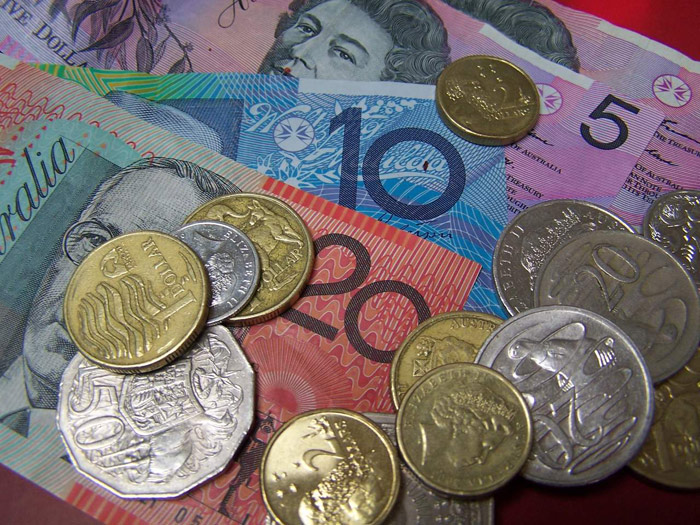