The US dollar index has gained 1.7% over the past four days and is pacing for its biggest weekly gain since May, as investors shifted their focus back to the Federal Reserve and US interest rates.

The US dollar index was little changed in the London session, hovering around 97.60. The dollar has gained in three of the past four days amid clearer signals from the Federal Reserve that interest rates are likely on the rise before the end of 2015.
Federal Reserve Chair Janet Yellen told Congress that US interest rates would likely rise in the coming months, despite global economic uncertainty. Testifying before the House Financial Services Committee and Senate Banking Committee on Wednesday and Thursday respectively, Yellen stated that the US labour market was moving closer to full employment. Although not specifying when policymakers would begin adjusting rates, Yellen said waiting too long would risk accelerating inflation.

“My own preference would be to be able to proceed to tighten in a prudent and gradual manner,” she told lawmakers on Thursday.

US labour market data have improved in the last three months after job creation slowed in March. The unemployment rate fell to 5.3% in June from 5.5% the previous month, edging closer to the Fed’s target range of 5% to 5.2%. The Fed’s June summary of economic projections showed policymakers expect unemployment to fall to as low as 5.2% this year.

US interest rates have been at a record low of 0.25% since December 2008. The path to policy normalization began in December 2013 when the Fed decided to begin tapering bond purchases. The program, known as quantitative easing, came to a close in October 2014 after injecting $4.5 trillion into the economy over a nearly six-year period.

Rate normalization could see the US dollar reach new highs in the coming months. The dollar recently set six-year highs against the Australian and Canadian dollars with further upside projected. The Bank of Canada unexpectedly cut interest rates earlier this week, offering yet another sign of increasing policy divergence between the Federal Reserve and other central banks. 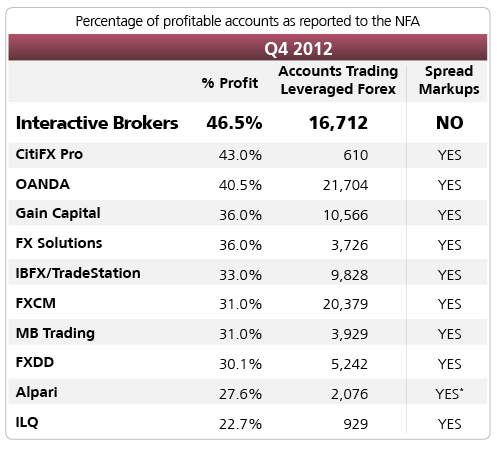