The longstanding efforts of the Reserve Bank of Australia have largely paid off when it comes to preserving economic momentum in the nation as evidenced by the latest data which points to a strong rebound in growth on the back of highly accommodative policies.  The Australian dollar has been able to regain its footing following months of declines as the Central Bank pushes additional action off into the future. However, the reversal higher in the AUDUSD pair might be quickly coming to an end as the technical bounce runs its course and the Australian economy feels a new wave of commodity price deflation. When combined with normalization efforts in the United States, the AUDUSD will undoubtedly come under severe pressure in the coming sessions.

A macroeconomic view of the Australian economy shows some very nice signs of underlying activity as evidenced by the strong GDP growth recorded in the third quarter. According to the most recent results, GDP expanded by 0.90% during the quarter with the annualized pace of increase rising to 2.50%, outstripping most other advanced economies listed as part of the major seven currencies covered globally. This sharp reversal comes at a time when commodity prices are once again sinking on the back of renewed expectations of a more prolonged slowdown in the global economy.  Weak manufacturing figures from China are increasing speculation that more stimulus is on the way, a policy that will benefit the Australian economy. However, exceedingly high inventories of raw commodities combined with a sharp dip in prices is not expected to reverse the medium-term outlook, proving a risk factor for sustained growth in Australia.

In the most recent meeting of RBA policymakers, the Central Bank opted to leave policy unchanged with the key rate holding steady at 2.00%. These highly accommodative measures are expected to stay in place while commodity prices ebb near multi-year lows as Australia attempts to stimulate other areas of the economy. Apart from the “wait and see” attitude from the Central Bank, the numerous external developments such as an upcoming policy decision from the United States Federal Reserve have made it an imperative not be overly aggressive with policy moves. Any tightening from the United States could very well prove a setback for recent gains in the AUDUSD especially if this proves just the beginning of a rate hike cycle from the FOMC. From an Australian policymakers standpoint this an exceptional development because resulting lower exchange rates will help alleviate pressure on the economy.

Australia is not without looming concerns considering some recent data which points to a prolonged slowdown in the economy. The most recently released private capital expenditures data revealed that investment fell by over -9.20% during the third quarter, marking the fastest pace of decline in over 15-years as the outlook for mining and commodity production remains anemic while gains in economic momentum are carried on the backs of consumers and services. This measure is extremely important as it underlines the investment conditions facing businesses as they seek to steer themselves through a rough economic patch. With the current conditions not expected to abate soon, monetary policy will likely remain accommodative until expenditures rebound with rates forecast to stay on hold over the medium-to-long term. 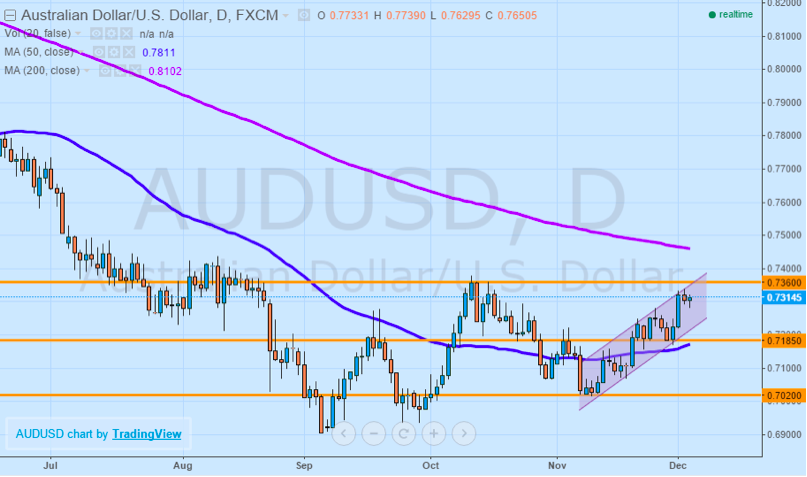 A strong contributor to recent upward momentum is the emergence of the equidistant channel formation in the pair with ideal Call positions initiated at the lower channel line with the target of the upper channel line. However, should AUDUSD experience a confirmed break below the lower channel line it could be a strong indication that the pair is experiencing a reversal lower and breakout that would be confirmed by additional momentum and higher than average trading volumes. If the breakout is verified, Put positions targeting 0.7185 and 0.7020 should be opened to capitalize on the resumption of the prevailing longer-term downward trend. Even though the pair might have more upside to run over the near-term, the longer-term trend lower remains intact.

Even though fundamentally the Australian dollar has benefited from numerous advances in the economy owing in large part to accommodative monetary policies and temporary gains in commodity prices, the outlook for the nation remains dim as international trade slows and the China impact spreads. With efforts underway to normalize interest rates across the Pacific in the United States, policymakers are unlikely to make any changes over the medium-term to prevailing interest rates. While the current rally in AUDUSD might have further room to run to the upside, stronger US data and higher interest rates will likely spell the end to these gains and a resumption of the prevailing longer-term downtrend in the pair. 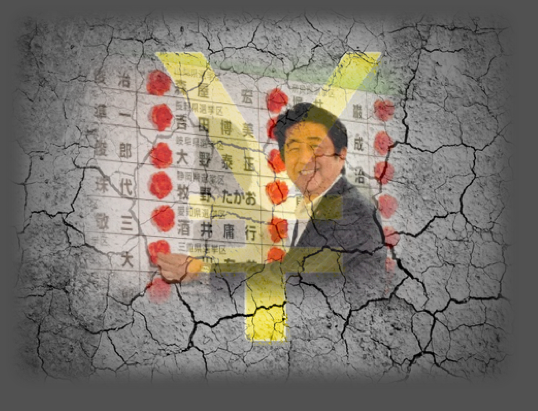 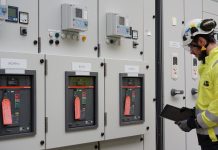