Strong US inflation and continued hawkish comments from the Fed failed to give any support to the USD as it sold off against all it’s major counterparts. US consumer inflation hit a 40 year high of 7% and Fed officials became more vocal for the need to raise rates. A march rise looks more certain than ever and many now moving to 3 rate hikes as the baseline for 2022. Fed funds indicate 3 rises to 0.75% – 1.00% by year end as the main scenario.

The Yen rally during the week saw it end the week the best performer. Reuters reported that BoJ policymakers are already debating whether it’s time to start communicating the possibility of an eventual rate hike to the markets. While the hike itself is hardly imminent, that would involve some change in the forward guidance.

The week ahead sees BoJ interest rate decision along with UK, Canada and Australia inflation measures which will be key to central bank policy in the coming months. 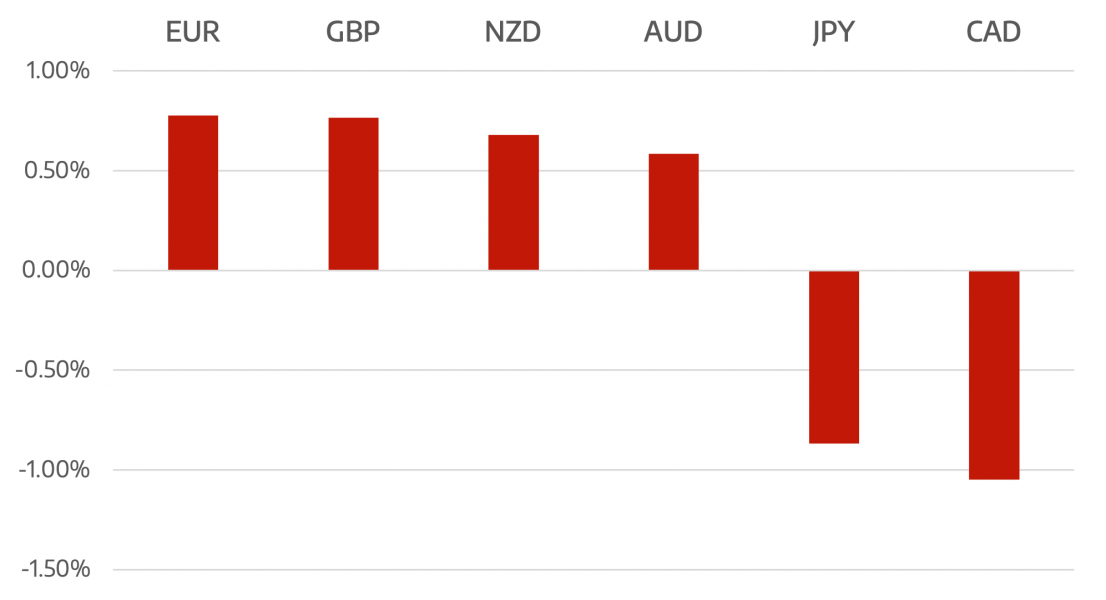 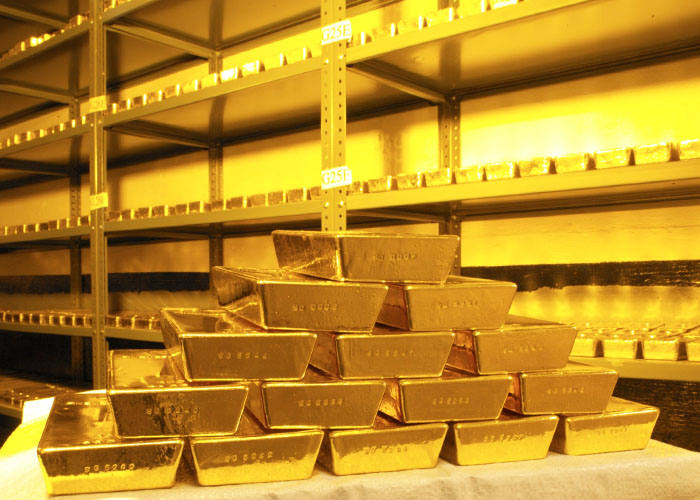