The Conservative/Liberal Democrat coalition was swept to power in Britain on a wave of economic promises, with austerity prescribed as the solution to the parlous state of the UK’s finances. So far, there has been a lot of bluster about cutting government expenditure, but the national debt has continued to rise.

The problem with austerity programmes is that they tend to be bad news as far as economic growth is concerned. So while services have been cut back, low or negative GDP growth has meant less money coming in from taxes – and all the while the debts have continued to mount up.

Politicians on the left have argued for greater borrowing in an effort to stimulate the economy – a tactic currently being experimented with by prime minister Shinzo Abe in Japan and Francois Hollande in France. This is a risky manoeuvre, as there is a danger that the stimulus will not provide the growth required to counteract the mounting debt. However, the austerity-based approach is also risky, as it can produce the same outcome, with the added problem of creating political and social unrest.

Today, western nations such as Britain are having to perform a highly speculative balancing act in order to steer their economies back onto safe ground.  Only time will tell who got it right, but there is no denying that there are warning signs aplenty in the financial statistics associated with these countries. In the following infographic, Saxo Capital Markets’ Nick Beecroft takes a look at three of the central prongs of UK Chancellor of the Exchequer George Osborne’s financial conundrum – the public purse, the economy, and the value of the pound in relation to other major currencies, and asks whether the coalition’s solution to the country’s financial woes is really working or not. 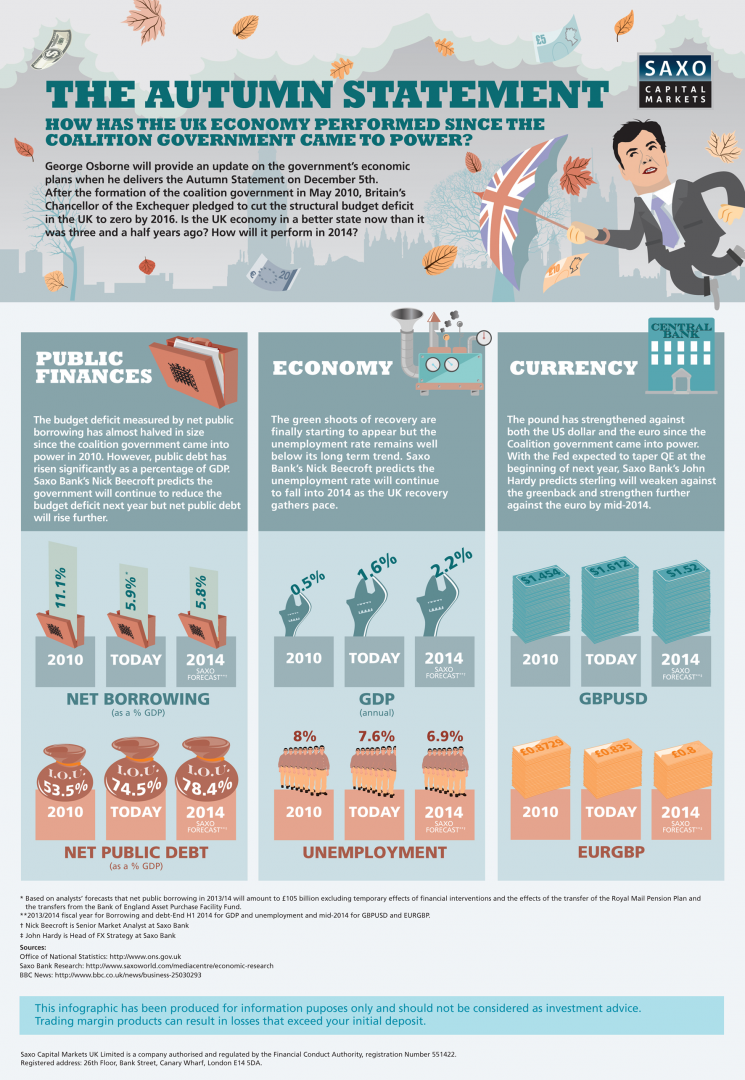 The Chamber Of Digital Commerce To Start A Series To Understand... 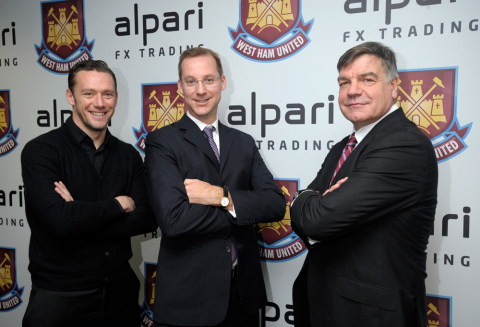