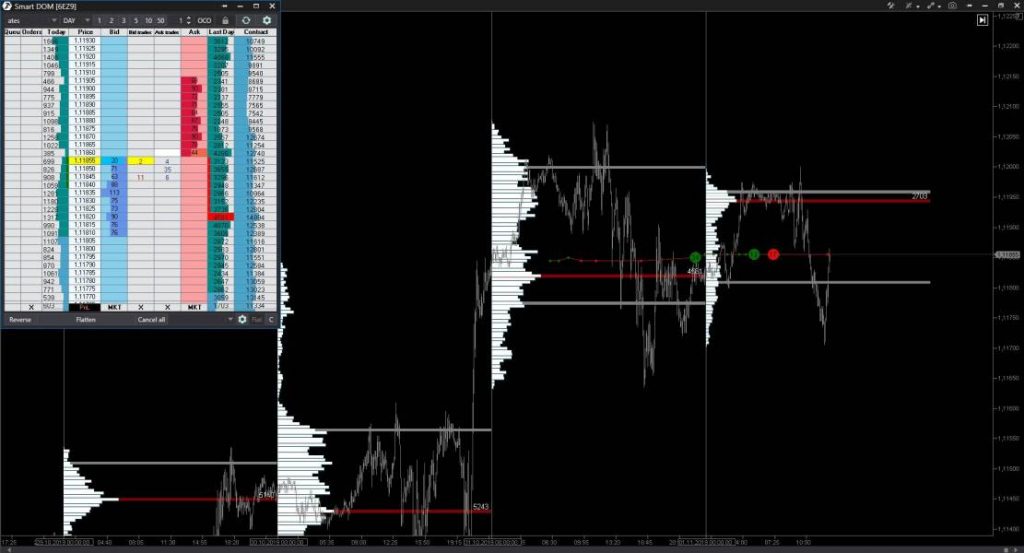 The advent of new technologies and forms of communication, the rise of endless how-to articles on the Internet, the ability to buy smaller and smaller amounts of stocks — all these changes have resulted in a boom of trading, attracting more people to the stock market than ever before.

The flip-side to this is that investing has arguably become more complicated as well. The boom in information means that more people are being misinformed about safe strategies for trading. It’s almost too easy to download Robinhood or Stash, add your bank account, and start throwing money at the biggest names in business.

Trading used to be the sole provenance of those with a college education in finance or business. Now anyone can trade anywhere at any time.

That has increased the importance of “doing your homework,” as Matt Choi likes to say.

“The positive side of this growth in trading is that more people can do it, and the stock market is still the best way we know of to create wealth,” said Matt Choi, who runs the Certus Trading platform for those interested in an organized approach to improving their trading skills. “The downside is that there’s a lot to learn, and as with so many things in life, there’s no shortcuts to mastery.”

The events of the last year and a half offer plenty of evidence for the increasingly confusing world of finance.

The frenzy of investing in GameStop, largely propelled by online groups on sites like Reddit, continues to be analyzed by trading experts trying to understand what it means in the long-term. While cryptocurrencies and NFTs have dominated finance news since the beginning of 2021 — when almost no one even knew what NFT meant — they remain an incredibly risky proposition even for experienced investors.

As far as Choi is concerned, that’s a lot of noise. The stock market has always been affected by the fads and short-term thinking that defines so many people’s attitudes toward money.

While it’s easy to get swept up in the excitement of media coverage of these things, the basics of successful day trading actually haven’t changed that much, Choi said.

“There are so many people out there trying to figure out the best cryptocurrency to buy when they clearly don’t even understand the basics of investing,” Choi said. “It’s always the same story: People looking for get-rich-quick stocks instead of learning tried and proven strategies for navigating the marketplace.”

On his training site, Certus Trading, Matt Choi offers courses in trading that cover many of the major skills that he believes every trader should know.

For example, he has the Profit Schedulers Club for Options, which teaches students to understand the seasonal aspect of trading, and how to follow the biggest Wall Street institutions as they make the same trades on the same days every year. With Options Alert, Choi shares his best options trade each week, with analysis and descriptions of why he believes they are smart bets.

But Choi also believes that those new to day trading should learn one thing at a time. The Options Alert course, for example, is only available after students have taken the Advanced Options Strategy Blueprint course.

“I would advise anyone — whether they’ve been trading for a few years or they’re just getting started — to avoid all the media noise about what you should buy and what you shouldn’t, what’s big right now and what’s not,” Choi said. “Successful traders draw their own opinions from a working knowledge of how the system actually functions.”

Sequoia Capital India Leads $450 Million Round for Polygon With SoftBank,... 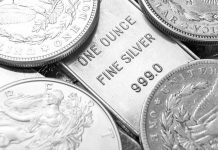 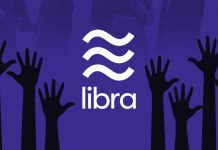