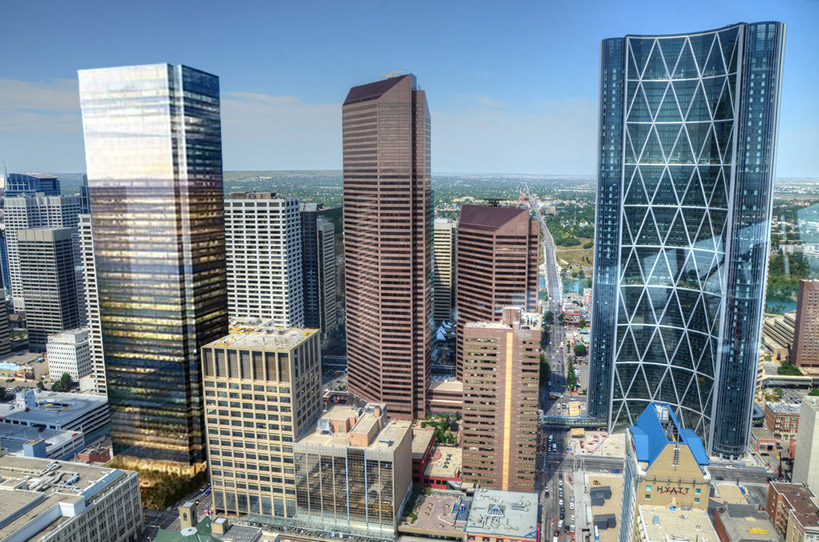 The Canadian dollar declined against its US counterpart on Wednesday, as tumbling energy prices outweighed stronger than forecast growth in Canadian wholesale sales.

Canada is home to the world’s third-largest known oil reserves and relies heavily on energy exports to fuel its domestic economy. The energy sector accounts for about one-third of Canada’s total export sales. Oil’s seven-month plunge is weighing heavily on the Canadian economy. Alberta, which is home to the country’s oil and gas industry, is expected to sink into a mild recession this year, according to the latest forecast by the Canadian Imperial Bank of Commerce (CIBC).

The US dollar was broadly supported on Wednesday, as investors disregarded weaker than forecast housing and industrial production data following news that Greece officially submitted a loan request to its EU paymasters.

The US dollar index, which measures the dollar’s performance against a basket of six currencies, rose 0.3 percent to 94.33.

US housing starts declined 2 percent in January, but remained above the important one-million mark for the fifth month running. Single-family starts eased off six-and-a-half year highs, slipping 6.7 percent to 678,000.

Separately, US industrial production rose less than forecast in January, the Board of Governors of the Federal Reserve System confirmed today. Industrial production rose 0.2 percent in January after declining 0.3 percent the month before. The capacity utilization rate, which measures how fully companies are using their resources, declined 0.3 percentage points to 79.4 percent. 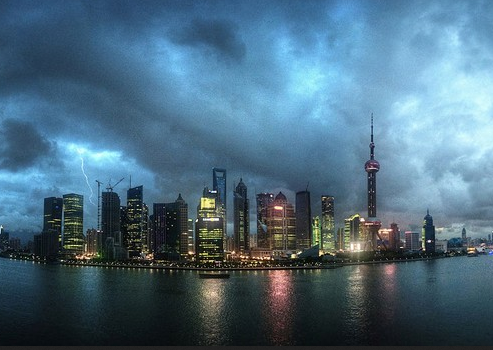