As cryptocurrencies become bigger and bigger the exchanges to trade alt-coins and special the main digital currencies will be more than ever critical. Blockchain financial services app Humaniq announces deals for their HMQ cryptocurrency token to be traded initially on six exchanges. With their incredibly successful ICO – Initial Coin Offer – almost finished, tokens will be disbursed to participants within 10 days after the end of the ICO on April 27th. The six exchanges that have agreed to trade HMQ are SpaceBTC, LiveCoin, Bitlish, Dabtc, Exmo, and Cex.io.

“This is just the start,” said Humaniq founder Alex Fork. “We trust these exchanges, as they have a very good reputation. This is very beneficial to the people who have participated in our crowdsale, and will begin the establishment of our post-ICO token value. Our focus is to create value for the over 10.000 people who participated our ICO. So far we reached over BTC 3484,6 the equivalent of 4 334 136.77 USD at the moment”.

Humaniq recently joined Think Rise the Barclays powered accelerator in London. Becoming a Rise Resident allows Humaniq to work closely alongside with other startups and global organisations with influence and business relationships in global locations such as NY, Mumbai, Tel Aviv, Cape Town and across the United Kingdom.

Humaniq signed as well a deal with Deloitte to provide legal consulting and advisory services. Deloitte is an internationally known authority in navigating the legal and regulatory landscape for financial service applications like Humaniq.

“Having top-end advisors and legal support is one of the essential parts of the Humaniq project,” stated Dinis Guarda, CEO. “We highly appreciate relationships with our partners therefore we have chosen Deloitte to guide us through our growth and efforts as we launch our project globally.”

On April 21st, Humaniq organized meetup “AI and Blockchain for Social Good” at the Judge Business School of Cambridge University. The launch of the “Humaniq AI Lab” was announced, it will be focused on repurposing Artificial Intelligence and DeepTech for social good and enabling leading scientists and entrepreneurs to solve the most critical problems facing humanity.

Joining global cryptoeconomy will allow Humaniq to scale its coin HMQ and allow all the community of over 10.000 people that joined so far a possibility to have multiple places to trade the digital currency.

These are the exchanges:

LiveCoin is a modern service for accessing cryptocurrency exchange markets. You are provided with a comfortable, practical and profitable platform with which to work with cryptocurrencies — suitable for both beginners and experienced traders. Try it and you will quickly appreciate the advantages of this system.

SpaceBTC is a European advanced trading platform headquartered in London. The company behind SpaceBTC is PAX ROMANA GROUP LTD, incorporated in England & Wales on 20th November 2015. Our international team is located in London, Moscow and Seville. We strive to offer a unique experience and a full range of features for both companies and individuals. Our strategy involves reaching a new level of compliance to become the safest and most transparent Bitcoin marketplace: we have already partnered with Chainalysis from Barclays Accelerator and appealed to the FCA for a regulation. SpaceBTC will offer its users the possibility to trade other currencies and commodities over time.

An exchange that caters primarily to Chinese and Korean users. DABtc is affiliated to Shanghai YiDi Network Technology Co., Ltd.. This exchange was founded in January 2016, and officially launched in June. It is based on blockchain distributed ledger technology set up professional integrated encryption digital assets and comprehending a Trading platform, a research area and other functionalities for its crypto trader users.

Humaniq is creating an Ethereum Blockchain-based financial services app that will bring mobile finance to an audience of two billion people who currently don’t have access to formal banking services. The app will also act as the infrastructure backbone for 3rd party services to plug into, such as insurance providers, p2p lenders, and data security firms. See more at http://www.humaniq.co 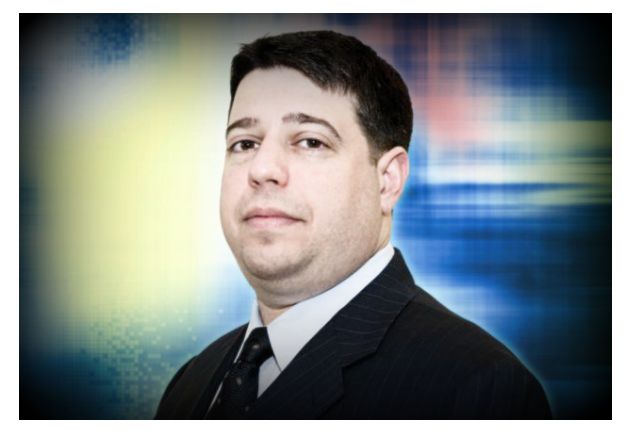