The year 2020 has witnessed an impressive growth of the crypto market, with digital coins performing as a store of value amid the COVID-19 crisis.

According to data presented by Finaria.it, the combined market capitalization of Bitcoin, Ethereum and XRP, as the three leading crypto coins, hit $511.5bn in December, a 235% increase year-over-year.

After an impressive performance in the first months of 2020, the combined market cap of Bitcoin, Ethereum and XRP dropped to $108.1bn on March 15th, revealed the CoinMarketCap. However, statistics show digital coins recovered in the following months, with their values jumping high above January and February levels.

By the end of the second quarter of 2020, the top three cryptocurrencies’ combined market capitalization rose to $201.5bn, a 30% increase since the beginning of the year. The impressive growth continued in the third quarter, with this figure surging to $284.7bn in September.

Statistics indicate the combined market cap of Bitcoin, Ethereum and XRP jumped by almost 80% in the last three months, reaching $511.5bn this week.

As the world’s leading cryptocurrency, Bitcoin witnessed a 224% increase in market capitalization since the beginning of the year. After a sharp fall to $88.96bn in March, the combined value of all Bitcoins circulating in the crypto space surged to $168bn in June. During the second half of the year, this figure jumped by 150% and hit $419bn this week.

However, the CoinMarketcap data indicate that Ethereum witnessed the most impressive growth among the top three cryptocurrencies this year.

In January, the market capitalization of the second-largest cryptocurrency globally amounted to $14.2bn. After a drop to $12.9bn in March, the combined value of all Ethereum coins hit $25.1bn in June and continued rising. By the middle of September, this figure doubled and reached $53.7bn.

Statistics show the Ethereum market cap surged by 387% since the beginning of 2020 and hit $68.8bn this week. The BitInfoCharts data also revealed the world’s second-largest crypto coin witnessed impressive growth in the number of daily transactions, rising from 537,800 in March to 1.1 million in December.

As the world’s third-leading cryptocurrency, XRP witnessed a 152% market cap increase, with the figure growing from $9.4bn in December 2019 to $23.7bn this week. 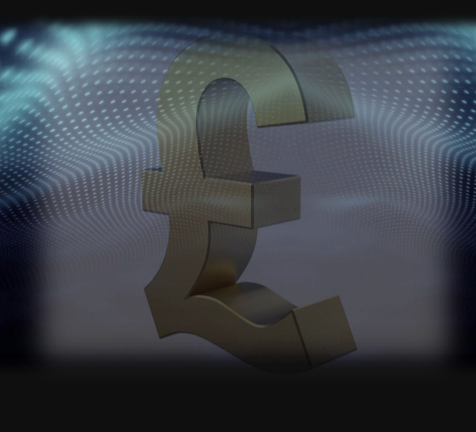