Bitcoin’s unpredictable price movements continued over the weekend, dropping as low as $30,860 before rising sharply to the $35,100 mark this morning. Despite this morning’s increase, it is still lower than at the start of the month – along with other leading cryptoassets – following China’s recent crackdown on bitcoin miners. 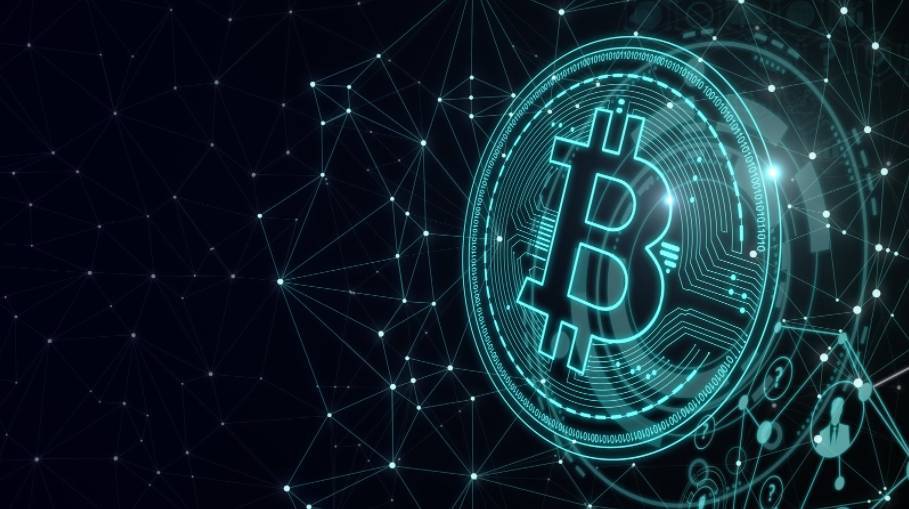 However, there may be signs of a recovery, as bitcoin’s hash rate increased slowly during the week, before subsiding on Sunday. Whilst hash rates are well down from earlier in the month, the increase is a positive sign for the health of the network.

Ricardo Salinas Pliego, Mexico’s third richest man, tweeted on Sunday that Banco Azteca aims to be the first bank in his country to accept Bitcoin.

His tweet came in response to Michael Saylor, the cloud computing expert who had tweeted a week-old video of Salinas promoting Bitcoin and calling fiat a “fraud.” Salinas followed up by saying bitcoin is “an asset that should be in the portfolio of any investor”, after his declaration last November that 10% of his liquid portfolio is invested in bitcoin.

Were Banco Azteca to achieve its goal, it would join a small but growing list of banks worldwide transacting in bitcoin. Current names include Chime Bank and Ally.

The average transaction fee on Ethereum has dropped to $2.15, the lowest fee since December 2020. During May’s crypto bull run, average fees rose to nearly $70, but have all dropped following the market correction.

As the network moves towards the 2.0 upgrade, it is possible fees will fall further, despite taking years before it is fully implemented. However, the upgrade will eventually see faster and cheaper mining, alongside improving Ethereum’s green credentials.

El Salvador plans to give bitcoin to every citizen

Fresh from announcing the legalisation of bitcoin as currency in the country, El Salvador has now announced it will give $30-worth of bitcoin to every citizen.

The announcement came with the news that the cryptoasset will formally be made legal tender on 7 September.

President Nayib Bukele said the government will ‘airdrop’ $30-worth of bitcoin into the e-wallets of any citizen that signs up to the government-issued ‘Chivo’ (Spanish for goat) e-wallet system and signs in using facial recognition technology.

Analysts expect the requirement to give $30 in bitcoin to every citizen in El Salvador would create more than $100 million of price pressure on the cryptoasset.

The Bank of Israel is internally testing its own digital currency using the Ethereum platform.

The trial, which is being rolled out internally by deputy governor Andrew Abir, was announced in an apparent slip of the tongue per The Jerusalem Post.

Abir mentioned during a panel discussion at the Fair Value Forum of IDC Herzliya that Israel’s central bank had conducted tests of a digital shekel using the Ethereum platform technology, which prompted other panellists to respond quizzically.

The deputy governor was cool on the pace of the rollout, however, responding: “I had previously estimated that the chance of having a CBDC within five years is 20%. My estimate has increased a bit in the last year, mainly because other countries are advancing with it, too. But still there is less than a 50% chance.”

The bank had said in a report in May that it was preparing a plan for how it could offer a digital currency to residents.

Israel is not currently alone in piloting CBDC schemes – the Bank of France has recently completed a trial scheme using CBDCs to settle securities while earlier this month the Bank of France and Swiss National Bank announced a cooperative partnership with the Bank for International Settlements (BIS) to trial cross-border payments in CBDC form.

Berners-Lee defended his decision to The Guardian saying it was akin to ‘selling an autograph’ or digital poster of his work.

The mastermind of the original internet has faced criticism that the sale of an NFT of the source code is contrary to the original purpose of a free and open internet.

Berners-Lee is selling the NFT via auction house Sotheby’s. The firm has declined to set a reserve price for it calling it a ‘unique’ object. Bidding will begin at $1,000 on Wednesday (30 June). 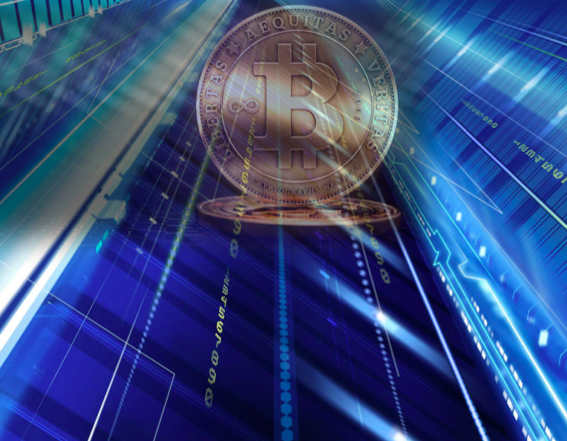 Coindesk – A Platform for Bitcoins and Crypto Currencies