The Binance Smart Chain (BSC) ecosystem makes up 44% of the $1.9T cap crypto market. That’s according to data presented by Stockapps.com. Per the data, the BSC ecosystem held a market cap of about $844 billion. 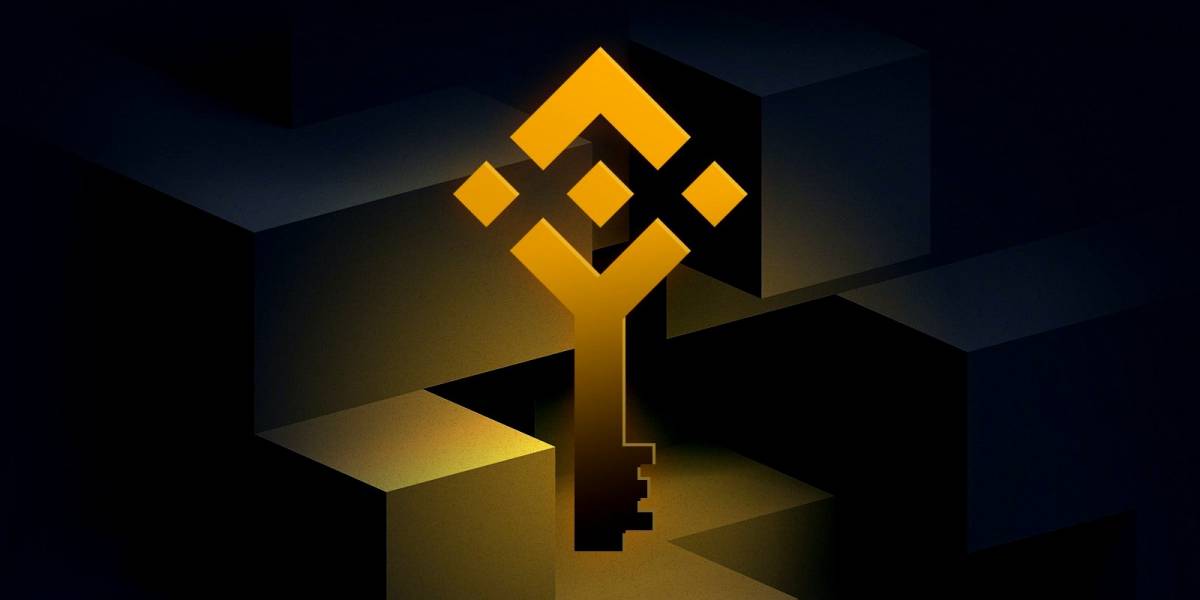 Additionally, it had grown by over 8% in the last 24 hours due to it surpassing the $121B trading volume.

Stockapps.com’s Edith Reads has spoken about the data. She said, “It’s exciting times for the Binance Smart Chain as it positions itself as the go to platform for the Defi and Blockchain gaming communities. That’s because its infrastructure and pricing resonate with many in the blockchain scene. It isn’t difficult to see that it’ll grow further propelled by increasing adoptions of these sectors.”

BSC knocking ETH off its perch?

The BSC platform has seen a surging interest from crypto enthusiasts. For instance, it recorded 14.7 million transactions on 17th November 2021, a record for a single BC project.

Additionally, BSC is a modern BC with greater scalability than ETH. Users experience faster transaction times and can issue custom cryptos.
That said, it faces some criticism. For example, it has only 21 validators making it a centralized entity. 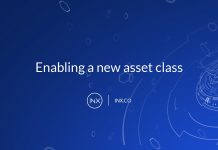