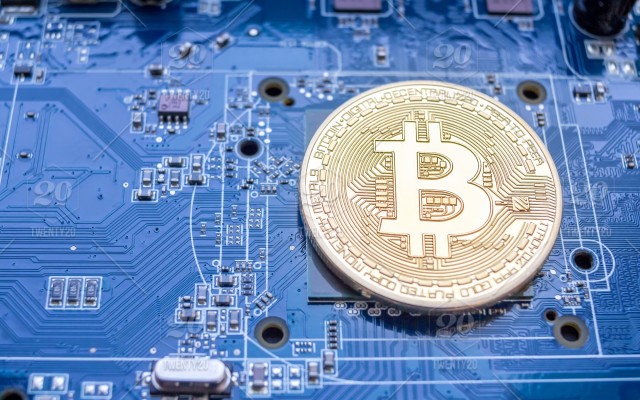 Today, Binance Blockchain Charity Foundation, first-of-its-kind blockchain technology empowered charitable foundation, has announced its establishment in Malta, a small Mediterranean island nation but is leading in the advocacy and the welcoming of blockchain related organizations. A Memorandum of Understanding (MoU) signing ceremony with The President’s Trust, will kick-start a strategic collaboration with a first project titled “Educ8”, to be coordinated by The President’s Trust and operated by various local NGOs.

Binance Blockchain Charity Foundation is a blockchain enabled charity foundation established and mainly funded by Binance, the world’s largest cutting-edge crypto asset exchange. It aims to use blockchain for the social good, and to contribute to the achievement of the United Nations Agenda 2030 and its sustainable development goals.

The Parliament of Malta has recently passed three bills into law to establish a new regulatory framework for blockchain and its related technology. Malta is the global pioneer to position itself as the new blockchain island with legal certainty. Binance, the largest cryptocurrency exchange platform in the world, has also taken one step further than most other counterparts by setting up its operational base in Malta in March 2018.

H.E. Marie-Louise Coleiro Preca has been invited to chair the Senior Advisory Board of the Blockchain Charity Foundation, and, together with other Eminent Heads of State, will strategically advise the management and give direction to the new charity foundation.

Binance Blockchain Charity Foundation is designing the world’s first decentralized charity platform and developing technologies to empower fundamental value among all stakeholders in the field. This will add Decentralised Ledger Technology to the traditional charitable works to significantly improve efficiency, reduce cost, enhance transparency, and more importantly better monitor and measure the final social impact on the end beneficiaries.

Furthermore, Binance Blockchain Charity Foundation will address the most pressing social issues globally, by means of a decentralized charity platform, to harness blockchain for social good and global equality.

This is an article provided by our partners’ network. It might not necessarily reflect the views or opinions of our editorial team and management. 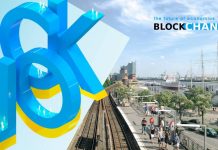 US Retail Sales Rise at Fastest Rate in a Year 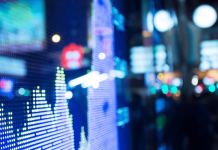 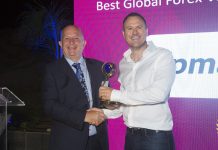 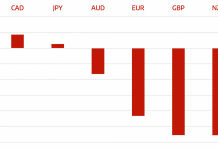