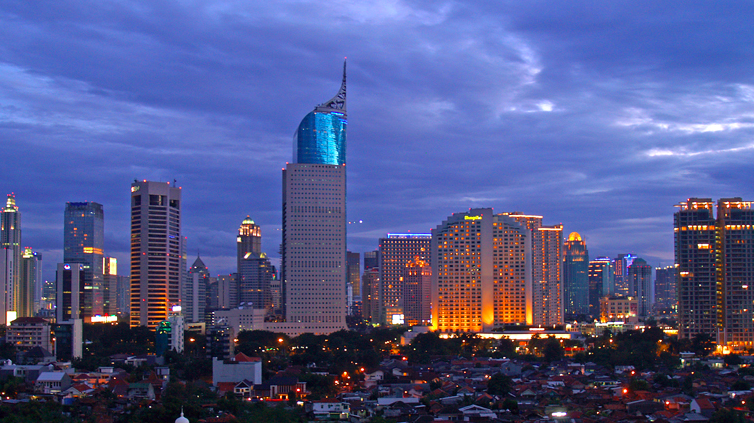 Asian markets rose on Tuesday, with Chinese stocks jumping by the most in two months after weaker than expected economic data raised the prospect of additional stimulus by the People’s Bank of China.

Economic data on Tuesday showed that China’s economy in 2015 expanded at the slowest pace in 25 years, raising expectations for increased stimulus by the People’s Bank of China.

China gross domestic product (GDP) – the value of all goods and services produced in the economy – grew 6.8% in the three months to December, the National Bureau of Statistics reported on Tuesday. That was the slowest quarterly expansion since 2009.

It’s unclear how the PBOC will respond to the latest data. The central bank has intervened numerous times over the past 12 months to bolster the economy and stabilize the financial market. However, policymakers have given very mixed signals over the past seven months by allowing the yuan to weaken sharply then intervening to limit its decline.

Investors are monitoring developments in China very closely, as financial turmoil in that country has been largely to blame for the massive retreat in global equities since the start of the year.

In commodities, oil prices steadied above $29 a barrel on Tuesday, although the outlook remains bleak. China’s economic slowdown will continue to underpin weak demand in a global market that is well supplied. Investors are concerned that the lifting of US-led sanctions on Iran can worsen the supply glut. Tehran is prepared to introduce an extra 500,000 barrels of crude back to the market. 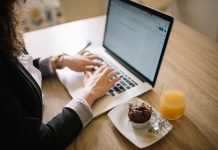 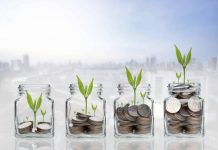 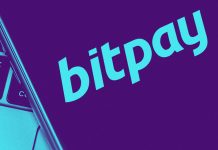