Second-quarter trading volume grew by 96% year on year. 357 million securitised derivatives were traded on the exchange from April to June in 2022, compared to 182 million during the same period the previous year, underlining the firm’s continued strong growth.

Spectrum Markets also reported on the total value of turnover, which hit €879 million for the second quarter, an increase of 250% on Q2 2021.

Key developments during the second quarter

Since April, Spectrum has announced several important initiatives and milestones, including a key direct partnership with Equita and adding cryptocurrencies as an asset class, with turbo warrants on Bitcoin and Ethereum now available.

With this, the first-time financial institutions can offer European retail investor clients the opportunity to trade turbo warrants on cryptocurrencies, on-venue, 24/5, reducing the gap risk, while trading on a regulated venue, offering greater transparency and investor protection.

Out-of-hours trading for turbos on cryptocurrencies represented 53.9% of the flows in the second quarter, compared to the quarterly average of 40.2%, with investors taking advantage of the ability to trade at any time.

Spectrum welcomed Equita, one of Italy’s largest independent investment banks, and among the leaders in market making and specialist activities in Italy, as a direct Member of the exchange, bringing a significant new source of trading volume to the venue.

“We are very pleased to announce our strongest quarter to date. Spectrum is still growing in volume as we continue to introduce new innovations, all against a backdrop of a wider downturn in trading triggered by economic uncertainty.”, explains Nicky Maan, Spectrum Markets CEO. “I’m particularly pleased to see European retail investors clearly remaining very active during out-of-hours trading, underlining our confidence that this growing trend will persist.”

“We have continued to announce some more exciting news this year with more partnerships to follow, and are looking forward to seeing these developments for Spectrum Markets, as we continue to expand our range of products, and further build out our ‘plug and play’ trading infrastructure around Europe, offering brokers and issuers a new trading experience on our venue.” he adds.

Spectrum Markets is the trading name of Spectrum MTF Operator GmbH. Headquartered in Frankfurt am Main, Germany, it is a pan-European trading venue for securitised derivatives aimed at financial institutions and their retail investors. Since launch, trading has been available in: Germany, France, Italy, Spain, Sweden, Norway, the Netherlands, Ireland, and Finland.

Regulated by BaFin and MiFID II compliant, the exchange uses a uniquely open architecture system to allow investors to trade with increased choice, control and stability. Through its pan-European ISIN, 24/5 trading services and its own proprietary venue, Spectrum enables a guaranteed baseline level of liquidity over a range of products and is able to swiftly and safely match a significant number of orders and process multiple quotes every second.

Further information can be found at spectrum-markets.com 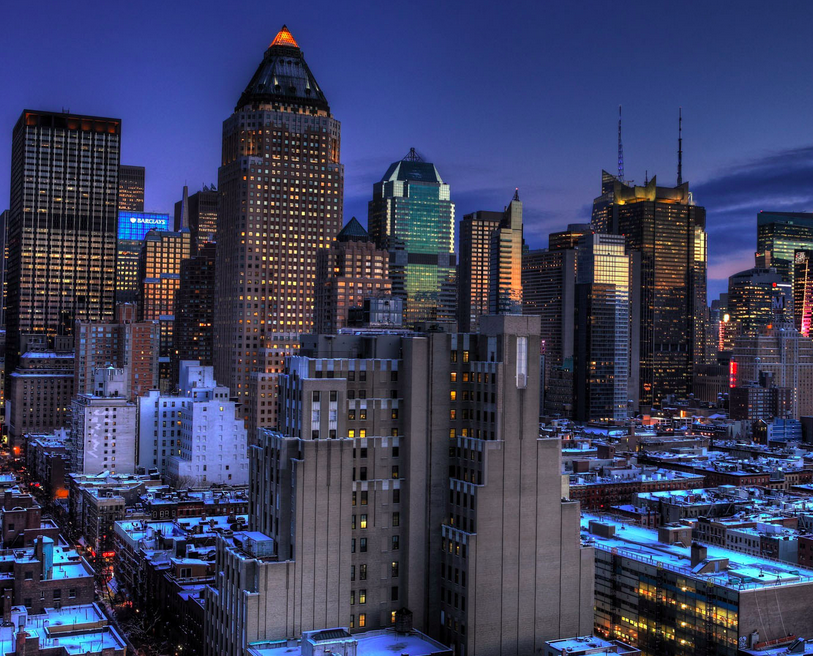 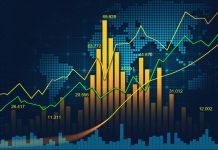