Volatility in commodity markets is likely to increase over the next few months, and this could lead to greater civil unrest – especially in the developing world – which could even require extreme solutions such as military intervention.

The recent riots happened in Tanzania over the pricing of its 2018 cashew nut harvest just comes to reinforce the warning about how volatility in commodity prices can raise dissension and civil unrest among producers in developing countries. On this occasion, Tanzania’s president, John Magufuli  was forced to deploy the military to purchase cashew nuts from farmers in a bid to resolve the current row over prices. According to the Independent, this extreme measure was followed by an increase in the cashew nut prices, the country’s most valuable export crop, in an attempt to safeguard farmers from unsustainably low prices and stop the farmers to halt sales after saying the amount the crop could command was too low for them to continue to operate.

This time, the warning comes from UWIN (Unleashing the Wealth in Nations), a new blockchain business aiming to transform farming and commodity trading in Africa and other parts of the developing world.

Julius Akinyemi, CEO of UWIN said: “The current cashew nut price crisis in Tanzania, where the president ordered the army to buy the country’s 2018 nut harvest thereby diffusing a volatile stand-off between farmers and buyers, could be the start of more civil unrest in developing countries caused by growing volatility in commodity prices.

“A slowing global economy and the US dollar’s relentless march upwards will only put more pressure on already low commodity prices.  The price of crude oil, for example, has already fallen by over 20% since early October.”

To help address this issue, UWIN says commodity markets and countries heavily reliant on the commodities they produce, need to make greater use of technology such as blockchain to bring more transparency and efficiency to their operations.

UWIN is currently in discussion with African governments on how they could use its new and unique technology proposition that for the first time will enable farmers in the developing world to properly register their commodities, mobilise them and efficiently trade their produce on a trusted platform.

As assets, commodities have attracted investor interest over the years but that activity tends to come during bull market periods. Over the past decade the introduction of new market vehicles that trade on traditional equity exchanges, ETF and ETN products, have increased choices for market participants. Prior to their introduction, the only avenue to invest in commodities for those without a futures account was through ownership of the physical commodity or via equity positions in companies that are producers of the raw materials.

For most, commodities have been alternative investments but for the traders of the world, the heightened level of volatility often makes them the asset of choice when it comes to short-term trading opportunities.

According to a recent article published on The Balance commodities are more volatile than other assets for five main reasons:

The equity, bond and currency markets attract a massive amount of volume each day. Buying and selling in these asset classes have grown over the years to staggering numbers. However, many commodities that trade on the futures exchanges offer much less liquidity or trading volume than do the other mainstream assets. While oil and gold are the most liquidly traded commodities, these markets can become highly volatility at times given the potential for endogenous or exogenous events.

Mother Nature determines the weather as well as the natural disasters that occur around the world from time to time. An earthquake in Chile, the world’s largest producer of copper, might cause a spike in the price of the red metal. A drought in the United States might cause the prices of corn and soybeans to skyrocket as crop yields decline. We saw just that in 2012. A cold and frigid winter season will increase demand for natural gas sending the prices of futures contracts for the energy commodity skyrocketing.

In 2005 and 2008, Hurricanes that hit the Louisiana Coast of the U.S. and did damage to natural gas infrastructure cause the price of futures to rise to all-time highs. These are just a few examples of how acts of nature can cause massive volatility in commodity prices.

The major determinate for the path of least resistance for raw material prices is supply and demand. Commodity production occurs in areas of the world where the soil or climate supports crops, where reserves are present in the crust of the earth and extraction can occur for a cost that is below the market price. Demand, on the other hand, is ubiquitous. Almost every human being on planet earth is a consumer of commodities which are the staples of everyday life. Therefore, the supply and demand equation for raw materials is what often makes them some of the most volatility assets in the world when it comes to prices.

Because commodity reserves exist in specific areas of our planet, political issues in one region often affect prices. As an example, when Iraq invaded Kuwait in 1990, the price of crude oil doubled in the weeks that followed on the nearby NYMEX and Brent crude oil futures contracts. When the President of the United States released oil from the strategic petroleum reserve (SPR), the price proceeded to half in value. Additionally, wars or violence in one area of the world can close off logistical routes, like the Panama Canal, which made it hard or impossible for transportation from production areas to consumption zones around the world.

Tariffs, government subsidies or other political tools often change the price dynamics for a commodity which adds to volatility.

The traditional route for trading or investing in commodities is via the futures markets. Futures offer a high degree of leverage. A buyer or seller of a futures contract needs only to make a small down payment or good faith deposit, margin, to control a much larger financial interest in a commodity. Initial margin rates tend to be between 5-10 percent of the total contract value for a commodity. Therefore, the leverage in commodity futures afforded to traders and investors compared to other assets is much higher.

Commodities tend to be the most volatile asset class. Understanding and monitoring volatility is an important exercise for investors and traders alike. When determining the risk versus reward profile of any asset, volatility is a statistical measure that will help define parameters. 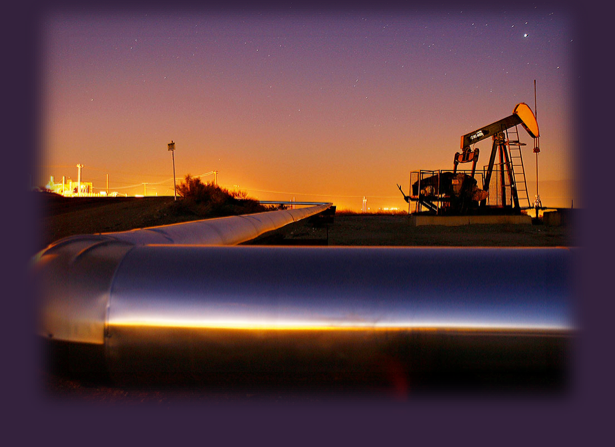 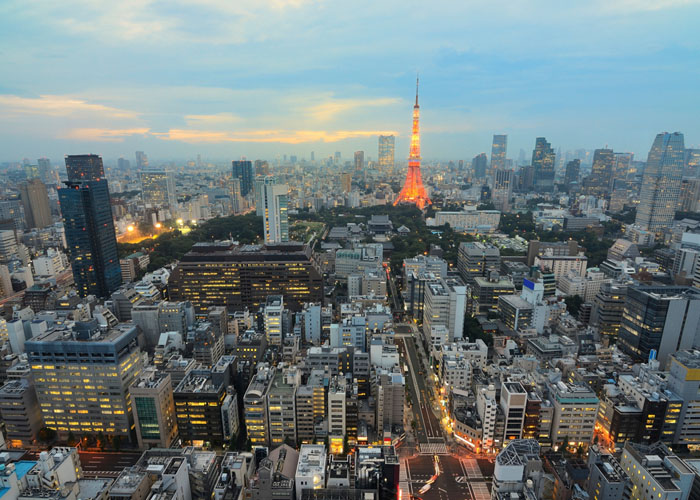 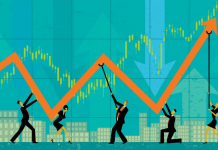