In the eleventh episode of the Traders DNA Academy’s Forex Trading Education video series, Global Capital Markets Solutions Managing Director Wayne Walker sheds some light on one of the most hotly-debated topics in the trading world: which is the best type of technical analysis chart to use?

In the video, which can be viewed above or on the IntelligentHQ video channel, I explain a little about how some of the simplest types of technical analysis charts work, and what their strengths are. Ultimately, your choice of technical analysis chart very much depends on what gets you the best and most useful results. There are lots of different ways that charts can be configured to display price data, but if you are new to technical analysis, it is best to start off with the ones that are easiest to understand. In my opinion, these are:

Moving Average is one of the most commonly-used technical analysis indicator, showing the average price over a set period. These are usually used to measure momentum and define possible areas of support and resistance. These help to make trends clearer by smoothing out fluctuations in volume and price, effectively filtering out the ‘noise’ so that you can get a better picture of the true movement.

RSI charts are designed to show the current and historical strength of a financial instrument, such as currency pairs, based on the closing prices within a given time-frame. This type of chart is classed as a momentum oscillator, and measures the speed and magnitude of directional price movements. In short, they chart the momemntum of the instrument, which is the rate at which it is falling or rising in price. This is expressed as a ratio of higher closes to lower closes. Instruments have a higher RSI when they have had more positive movements than negative ones, and a lower RSI means that the instrument has had more negative movements than positive ones.

Typically, the RSI is used in conjunction with a 14 day time frame, although shorter or longer timeframes are sometimes used to provide different lengths of outlooks. It is measured on a scale of 0 to 100, with high and low levels being marked at 70 and 30 respectively. It is less common to see more extreme levels than this, such as 80-90 or 10-20, and when these occur it indicates that the momentum is very strong. with high and low levels marked at 70 and 30, respectively.

Bollinger Bands are designed to measure volatility, providing a relative definition of high and low. Prices in the upper band are high, and prices in the lower band are low. This gives you an idea of where you are in the Buy/Sell Channel, and can provide a clearer picture of the likely future price direction of the instrument, especially when used as an overlay with a an RSI or Moving Average chart. When the bands are close together, it indicates a consolidation, which is often a sign that a breakout is imminent.

This video series has been brought to you by the Traders DNA Academy, an online educational resource for currency traders from the novice to the professional. The Academy provides a range of materials to help you become a better trader, such as:

Previous articles in this series

Wayne Walker is a highly sought-after trading educator, having given talks and training sessions on the topics of trading and management in countries around the world. Originally from New York, he moved to Copenhagen to pursue a career in finance, and held management roles at several major investment banks before taking on his current role as the managing director of trading education experts Global Capital Markets Solutions (GCMS). He is the author of the “Reality Based Trading Guide“, a practical guide to forex and equities trading, and also headed up the Trader Training programme at Copenhagen-based investment bank and brokerage Saxo Bank. 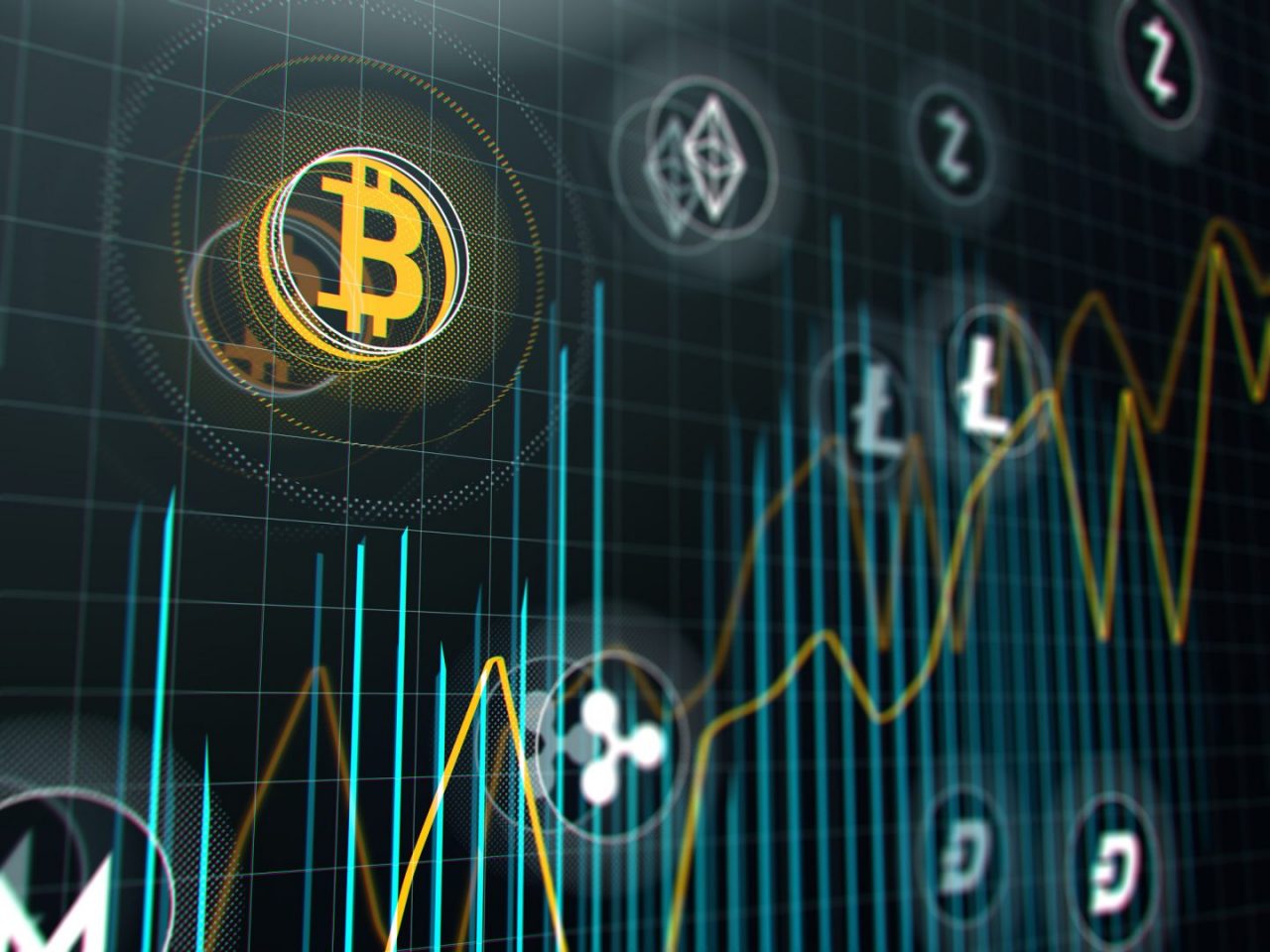 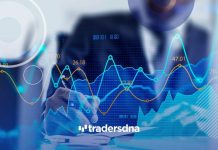 The 7 Trading Strategies Every Trader Should Know