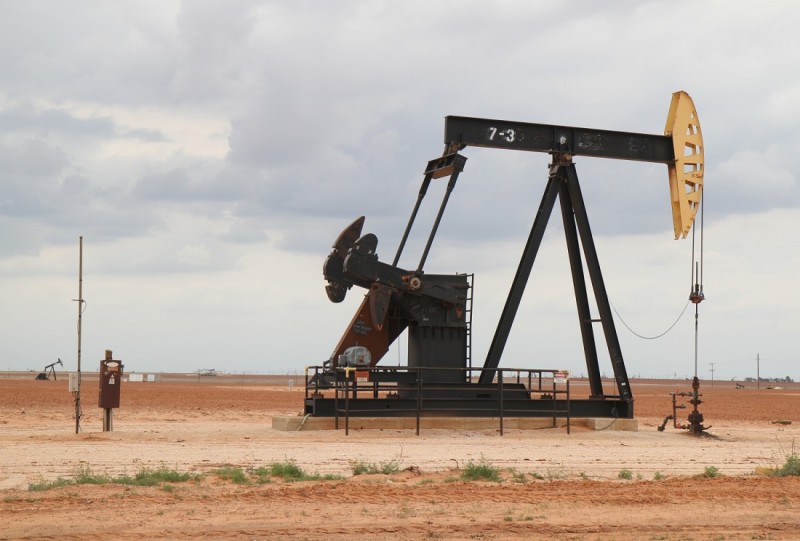 Good morning! Here’s what you need to know in markets on Wednesday.
The minutes of the latest US Federal Reserve FOMC meeting are released on Wednesday. The minutes of the central bank’s March meeting are released at 7:00 p.m. GMT (2:00 p.m. ET). China’s services sector grew more quickly in March. The great hope for China’s economic future — the nation’s vast services sector — showed renewed signs of life in March. The latest Caixin-Markit services purchasing manager’s index (PMI) rose to 52.2, up from 51.2 in March, indicating that activity levels accelerated at a faster pace last month. A major pharmaceuticals merger is off the table. Pfizer has decided to terminate its £113 billion ($160 billion) merger with Allergan, according to Bloomberg. Bloomberg cites a person familiar with the matter. The deal’s abandonment marks an end to the largest-ever health-care acquisition.

The news was first reported by CNBC. Goldman Sachs dominated the deal making market in Q1. Goldman worked on eight of the top 10 M&A deals announced in Q1, according to Dealogic, including ChemChina’s $48 billion bid for Syngenta and Johnson Controls’ $16.6 deal for Tyco International. That helped the bank rank number one for M&A volumes. Barclays has become the first big British bank to form a partnership with a digital currency firm, social payments app Circle, which runs partly on bitcoin’s block chain network and launched in the UK on Wednesday.

Currencies
Sterling bears continue their relentless march, pushing GBP/USD to a fresh daily low of 1.4113 levels. A minor attempt by bulls to regain control of the pair was thwarted around 1.4165 (23.6% of 1.5230-1.3835) following selling resumed. The slide may be in response to Brexit fears. FT’s poll trackers says ‘stay’ vote stands at 45%, while ‘leave’ vote is at 42%. The bid tone surrounding AUD/JPY weakened a bit ahead of European open, as the AUD bulls took a beating after the risk sentiment came under mild pressure. EUR/USD extended losses to 1.1365 levels as pan-European equity futures – Stoxx 50 index rose 0.65% following Tuesday’s meltdown. The spot has failed to hold gains above 1.14 handle for last four trading session, making it a tough resistance to cut through. An attempt to take out 1.114 appeared likely, although it ran out of steam around 1.1387 levels on signs of stability in the risk sentiment.

Metals and Commodities
Gold prices turned negative as corrective rally in oil, coupled with an upbeat China services PMI data calmed market nerves and capped safe haven demand. Correlation between gold and oil is back in the limelight as slide in oil in previous two sessions saw the yellow metal strengthen on the back of safe haven demand. Oil is up today as markets expect a bullish supply data out of US. This is also helping equity markets in Europe avoid another sell-off. Consequently, the bid tone around metal has weakened.