The Financial Services Authority has accused four guys with conspiracy to insider trading deal from November 2006 and until March 2010. Martyn Dodgson, a senior corporate broker, Andrew Hind, Benjamin Anderson and Iraj Parvizi have been bailed, but they have to show up at the Westminster Magistrates’ Court on 19 October 2012. The charges come after f Operation Tabernula, which is a long-running joint investigation between the FSA and the Serious Organised Crime Agency. Several other individuals are still being probed. CFD Advisory firm Blue Index was investigated for Insider Trading, founder James Sanders was sentenced to fours years in jail. 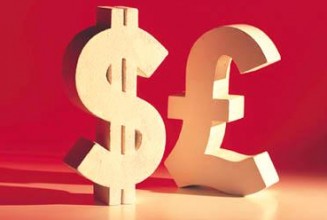 GBP/USD continues to be under pressure

Why Now May Be The Time To Consider Buying Baidu 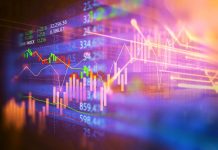