CAD is strong and more gains are likely

A mixed sentiment across the markets reflects a level of uncertainty ahead of this week’s most important events – the German court ruling on the EUR rescue fund tomorrow and the Fed meeting Thursday – but the CAD continues firmly positioned against the USD as commodity currencies outperform. 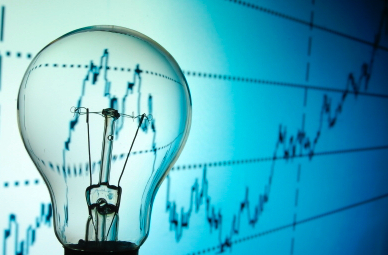 “Energy prices will be the main factor for the US data while Canada is expected to report another large-ish deficit”, wrote analysts Shaun Osborne and Greg Moore, pointing to the external accounts situation as a weak link in the generally positive Canadian fundamental history that has been more than compensated for by surpluses on the financial account. “Weak and declining terms of trade and persistent current account deficits do, however, suggest that the CAD is somewhat overvalued”, they added.

According to Dmytro Bondar, a Technical Strategist at RBS, “once again, the Bund’s 140.95-141.05 area proved to be quite sticky, as 100-day MA and few Fibonacci retracements coincide here.” In addition, “The expected correction within the region of 140.10-141.00 materialized yesterday – now it is important to see if the price breaks 100-day MA in order to look for a recovery to the next targets of 141.70/142.00 and possibly 142.50. The levels were formed by the 161.8% Fibonacci projections from the Mar-Apr impulse wave on a continuation chart, 100-day MA and opening gaps.” Bondar adds.

The kiwi craze has continued ahead of the American opening Tuesday, as investors seem to be embracing the risk-on attitude. A surge in exchange rate during the Asian and European sessions has caused the pair to rocket above its 100 and 200-hourly SMA, a vindication of its performance today.

According to the Technical Analysts at ICN.com, “the Linear Regression Indicators are positive and the technical formation shows a bullish Continuation Flag pattern where we await the breach of main resistance at 0.8200. We will remain neutral today to see if the pair can breach the main resistance.”