The week started as the following had ended. Markets were relatively quiet. The war in Ukraine had continued to ebb away from headlines and the markets were able to begin to focus on other factors.

The US Dollar ended the week the strongest despite the mixed start. The markets waited until the Fed minutes which revealed the quantitative tightening plan. US 10-year yield surged sharply last week to close at 2.713%, highest since March 2019.

The Euro ended the week lower. Whilst the ECB had a hawkish tone to the minutes the war in Ukraine, which continues to drag on, cast a shadow over the single currency.

Commodity Currencies were some of the worst performers. Despite their recent out performance NZD and AUD ended the week lower despite the RBA’s hints on earlier rate hike. CAD lost ground as oil prices continued to move lower after breaking back below $100.

The week ahead sees rising yields playing a big role in markets, and next week could prove this point further. We have interest rate decisions from the RBNZ and Bank of Canada, where they are both expected to hike rates by 50bps. The ECB rate decision could also spring a surprise. 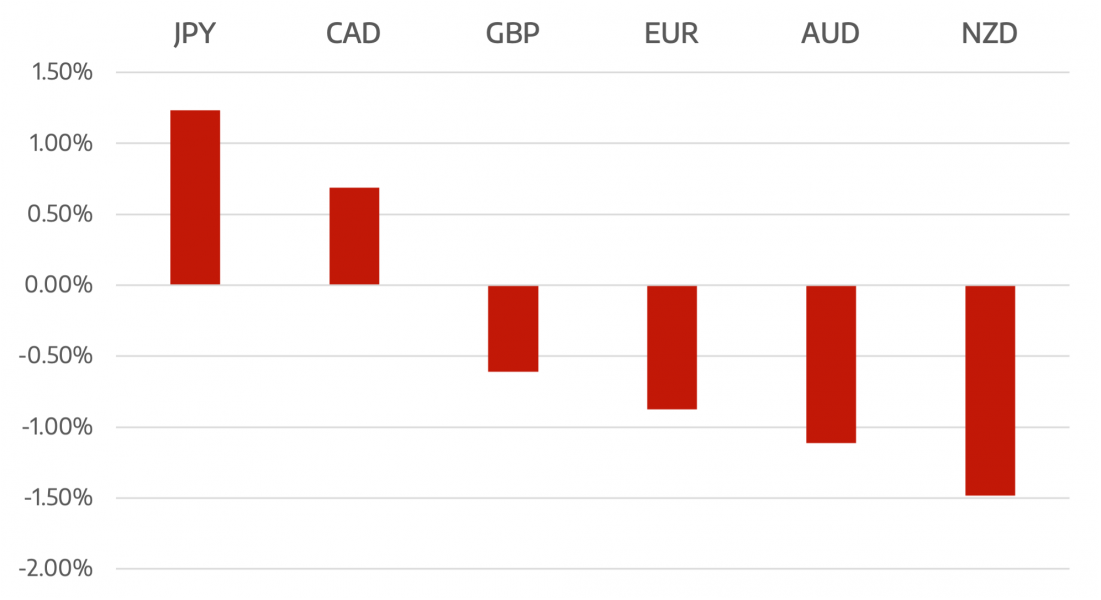 Cromwell FX is a quantitative FX manager offering superior risk adjusted returns. The portfolio is the most liquid pairs . The strategy is fully automated and adhere to strict rick management procedures to control leverage and position limits. Discover more about Cromwell FX 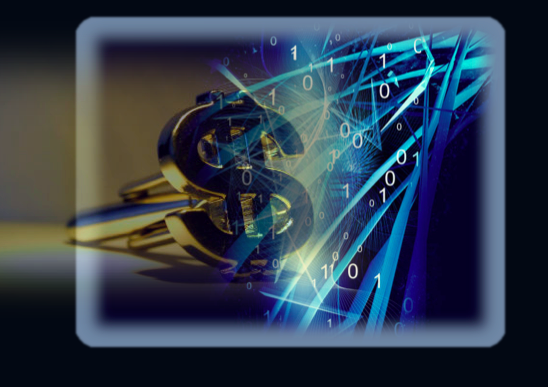 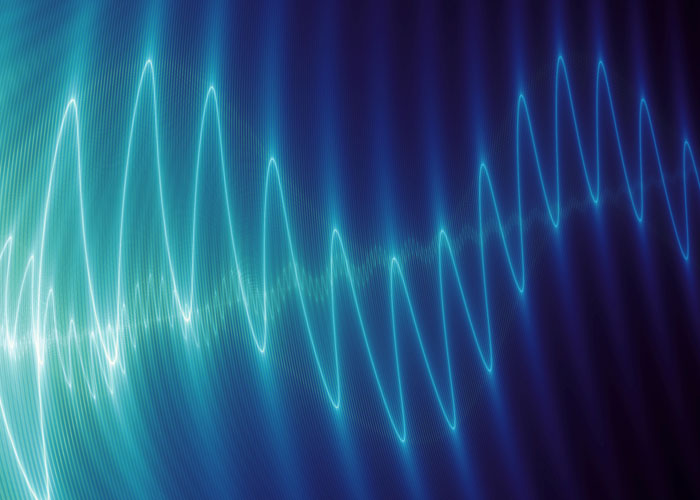